Celebrities with Hair Transplant in the UK (Before and after) 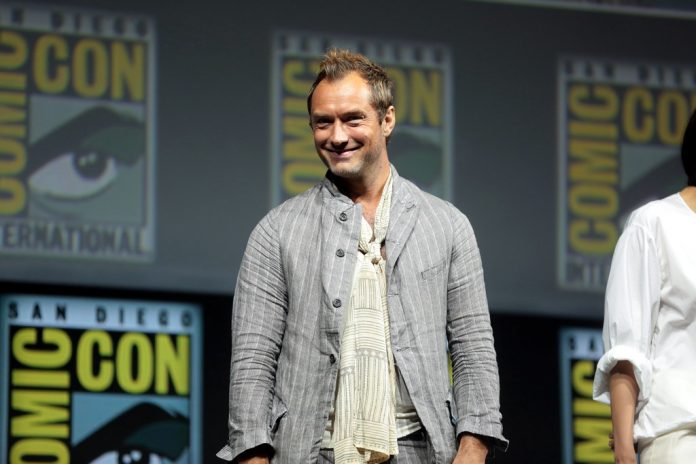 In recent years, many new ideas and breakthroughs are being introduced every day, assisted by ongoing technical developments. One of these procedures is referred to as cosmetic surgery. With this type of surgery, an individual may choose who they like to be or at the very least enhance their appearance.

Plastic surgery is a subset of surgical procedures that focuses on enhancing or reconstructing the appearance of a particular area of the body. Plastic surgery’s main aim is to repair any apparent abnormalities in individuals – young and old alike.  Nonetheless, there are distinct cosmetic procedures for any body part; for instance, the following are surgeries that can be performed on a different part of the body.

Also, you can alter your upper limbs and hands.

As with the head, the skin can be operated on in a variety of ways. Exfoliating, dermaplaning (sometimes called dermabrasion), laser peels, Botox, scar repair, vein treatment, and tattoo peeling are some of the procedures available.

All operations listed above are conducted using a variety of techniques, which include the following:

The term “endoscope” is taken from a critical instrument used during plastic procedures. The instrument consists of a probe equipped with a camera and light that displays pictures from the interior on a screen. It is introduced into the body via an incision.

In this scenario, a balloon-shaped tool called an expander is placed beneath the skin. A liquid is pumped inside the expander and then released into the skin, especially in the area needing improvement.

This form of surgery involves the transplant of healthy tissues from a region to another, focusing on parts that need treatment. Contingent on the surgery, flap surgical techniques can be classified as local, regional, microvascular free, or soft tissue flap.

A skin transplant is a surgical technique used to replace missing or damaged skin. It entails transplanting healthy skin to another body region that requires it and is hence a popular treatment performed on accident victims. Skin grafts can also be split-thickness, composite-thickness, or full-thickness, depending on the degree of the skin injury.

Laser surgery is a minimally invasive procedure that uses lasers to treat minor conditions such as bleeding, scars, bruises, and minor wounds. Multiple kinds of lasers are available based on the area and objective of the upcoming surgery.

Celebrities that have undergone hair surgeries in the UK

Wayne is among the few public figures that have been open about their hair transplant process publicly. He has detailed his first and second FUE technique transplants executed at London’s Harley Street Hospital. His Norwood stage 3 hair loss necessitated an initial 2,500 transplanted hairs in 2011 and a subsequent 1,000 grafted hair in 2013.

Although he never admitted undergoing any surgery publicly, it is pretty evident that he may have received an FUE hair transplant in 2011 or 2012. At a point, his male pattern baldness was around a three on the Norwood measure. He indeed underwent a 2,500-graft transplant to address his bald spot and temporal area.

Elton John said in his memoirs that he underwent two failed and traumatic FUT hair implants in the late 1970s that did not offer him the desired results. At that time, hair transplantation technologies were still in their infancy, and the results remained unnatural.

He said that he failed to adhere to the physician’s recommendations, and as a result, the grafted hair was gone. He had extensive Norwood stage 4 baldness which resulted in significant anxiety, and he sought therapy. He underwent the last FUE surgery in 2013, which has helped him maintain full hair ever since with the help of Propecia or Rogaine.

Jude Law made no public statements on his baldness or shifting hairline throughout the years. When his baldness became worse, he was struggling with severe hair loss on the Norwood stage 3. He first sought to conceal his hair by often donning hats publicly before resorting to more lasting procedures.

We think he received two grafts, one in 2011 and another in 2014. He seems to have undergone FUE technique transplants both times; however, the initial outcome was not permanent, making it unclear whether he utilized medicines such as Minoxidil or finasteride to halt his thinning hair. Despite his baldness, he was awarded the year’s hottest man before seeking therapy.

Martin has had a hair transplant operation, although he has not remarked on his baldness. Before his hairline improvement, he was about a Norwood stage two or three. His photographs from 2009 until 2011 reveal a dramatic transformation of an M-shaped hairline into a standard, young hairline.

We may deduce that he received a hair implant in 2010, most certainly utilizing the FUE technique. We estimate that around 1,000 hair transplants were required to obtain these outcomes.

Celebrities who have had hair transplantation have obtained some remarkable outcomes. While a new head or a revitalized hairline might be enjoyed for a longer duration, life can become very different, with not always as anticipated results. There could be some experimentation if additional surgery is required – this may result in additional expenditure. The surgeon’s expertise and ability may ultimately determine the outcome.

Without the proper surgeon, the likelihood is that you will not achieve the natural-looking, long-lasting outcomes you desire. The transplanted hair may not function as effectively on the scalp, or it may eventually fail. Thus, you’ve returned to the first step. Female and male celebrities alike may suffer follicular challenges, and just like the rest of us, they may be left wondering about the solution.