Celebrities With Hair Transplant in the USA 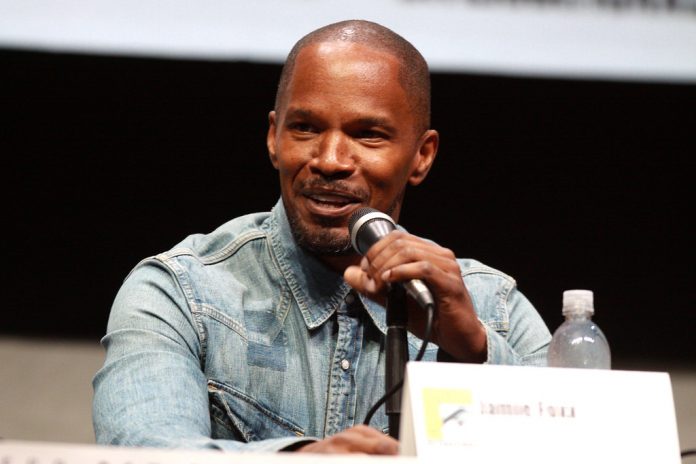 What will you find here? hide
FUT or the strip method
FUE
Celebrities With Hair Transplant

Hair graft is typically performed using sedation and local anesthetic, which implies that you will remain awake but experience no pain. There are two distinct techniques of hair transplantation.

FUT or the strip method

The entire head isn’t shaved; only the section where the scalp is scraped or trimmed.

FUE deals with the following:

Hair transplantation procedures typically take one day, but you ought not to stay overnight. If a broad area has been treated, two or more appointments spaced many months apart could be necessary. Your specialist will instruct you about how to care for your graft correctly. It would help if you were offered a spritz to aid with healthy hair and recuperation.

Pursuing a hair graft can be daunting, but many people believe they have been the only ones suffering severe baldness and opting for surgical therapy. These persons should be made aware that they are not alone. Baldness affects a significant number of individuals; therefore, the hair restoration field is among the world’s rapidly expanding segments of plastic procedures.

Below is a comprehensive profile of celebrities who’ve already suffered from hair loss and have or are believed to have performed hair surgery. It should convince you that hair loss is a condition that can happen to anyone and one that can be treated adequately.

Although Jamie Foxx has not verified his hair restoration officially, it is pretty confident he received a FUT hair graft about 2007. Before the surgery, he had approximately a Norwood degree 2 of baldness.

After seasons of exhibiting signs of male pattern baldness, his hairline looked to have advanced dramatically. He also flaunted a small tattoo at the rear in 2007 that covered the location of the surgical scar.

John Travolta hasn’t stated officially if he received a hair transplant, but the variation around his hairline throughout the ages is a vital sign that he did.

Travolta suffered from advanced male pattern baldness on a Norwood rating of 4 that would need approximately 4,000 hair implants to restore a full head. Therefore, it can be assumed that he underwent surgery between 2014 and 2016.

Stallone’s baldness was not severe; before 2013, he looked to be on a Norwood level 2. We assume he received a transplant in 2013 because his hairline seemed significantly thinner and thicker at the time. He would not have needed a significant amount of implants to fill up the region around his temple.

Ben Affleck, like Stallone, suffered from a milder kind of baldness. He was on a Norwood stage 3 before his alleged hair implant. He used to have a receding forehead hairline and a shrinking vertex region around the crown. After examining his before and after photographs, we assume he underwent surgery in 2014. It is unknown if he has used any medicine to keep his transplant outcomes stable.

While Tom Hanks has not admitted getting treatment for baldness, our specialists feel he may have received a transplant. He underwent hair transplantation in 2014 to achieve a slight, natural enhancement with his hairline.

He used to have some receding hairline near his temple, which is indicative of Norwood stage 2. He now has an adult, complete hairline as a result of the hair graft.

Matthew McConaughey has refuted claims about getting hair surgery, claiming that he uses Regenix to manage his hair loss. However, he had such a substantially receding hairline around his temples, indicating Norwood stage 2 features.

Following 2014, his temples looked to have grown significantly more extensive and shifted forward. Except with the assistance of a transplant, it is highly improbable that he’d have experienced these new hair growth outcomes.

Costner has also not issued any official statement acknowledging or disputing that he did surgery for his baldness. Our specialists estimate he received a hair implant sometime between 2006 and 2007.

He had a bald spot and thinning hair on the crown of the head; he was about a Norwood stage 3 in terms of hair loss. Following 2007, he had enhanced density just at the crown and a receding hairline due to what we assume to be an FUE hair transplant.

Sean Penn has made no public comments about his male pattern baldness. He suffered from Norwood stage 2 hair loss and receding temples. He looks to have undergone a hair transplant at some time since the hair on his temples has grown back. The outcome of this treatment appears to be instead natural.

Cryer used to have a severe case of Norwood stage 5 hair loss, with significant loss and thinning at the crown of his head then down the hairline. Although he did n disclose getting a hair transplant, it is an open secret that he utilizes coverups when taping television shows to conceal his baldness.

The considerable boost his hair experiences indicate that he has undergone at least one, if not multiple, hair transplants.

John Travolta was raised in New Jersey in the United States and is renowned for his Grease and Pulp Fiction appearances. He began shedding his hair mainly in the 1990s and since then has experimented with short hairstyles associated with Bruce (Willis) and reverted to a fuller head following a hair implant.

It is essential to encourage acceptance of cosmetic procedures. Different celebrities have undergone one surgery but are afraid of public criticism and decided to keep mute on the procedure. Many have even refuted the claims.