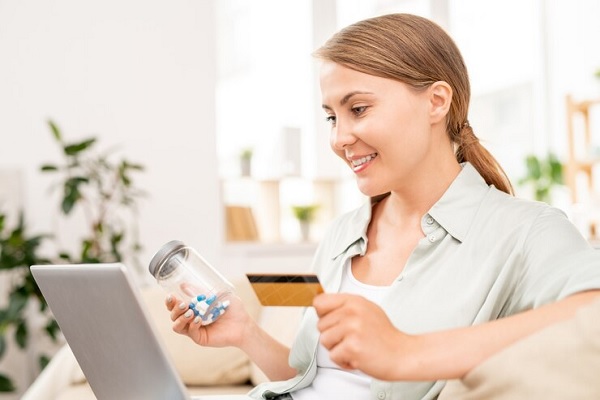 One study found that approximately forty percent of women have female pattern hair loss by the time they reach the age of fifty. Androgenetic alopecia is described as “gradual thinning at the portion line, followed by an increase in diffuse hair loss extending from the crown. Spironolactone is a medication given to resolve this condition.

The oral medicine spironolactone was initially designed as a diuretic to treat high blood pressure. Recently, it has been demonstrated to be effective in treating acne. Now, it has also been proven to aid with hair regeneration. Hair loss can be caused by genetics, medical disorders, and emotional and physical stress at its most fundamental level.

Telling the doctor whether you have the following conditions will help them determine whether or not you should take spironolactone:

Many Positive Aspects of Spironolactone 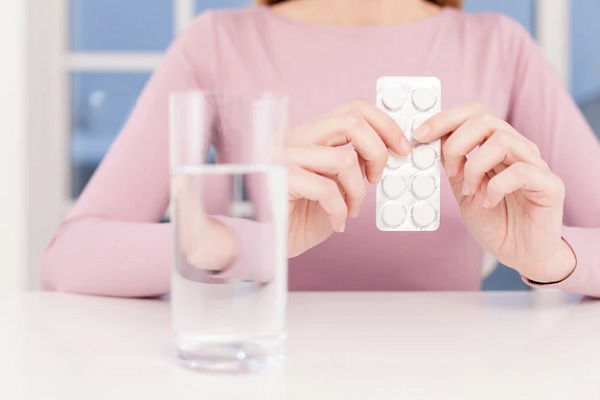 The thinning on the crown is a telltale sign of female pattern hair loss. In a study in 2005, researchers found that in 44% of women administered 200 milligrams of spironolactone daily, there was regrowth of hair, but in another 44%, there was no change.

Prevents hair loss: Estrogen is generated in the ovaries and several peripheral tissues and subsequently travels to the receptors, a few of which are situated in scalp follicles.

Estradiol has been shown to stimulate aromatase action in the hair follicles of the scalp. Patients with reduced estrogen levels after postpartum, menopause, or aromatase inhibitors treatment are more prone to hair loss. This finding led researchers to suggest that estrogen has a preventive function against hair loss.

Reduces DHT’s effects: DHT is a hormone produced in women’s ovaries due to the conversion of testosterone by specific enzymes. If DHT is considered one of the primary causes of androgenetic alopecia, then it would make sense to test out spironolactone as a treatment option. In essence, spironolactone helps lessen the impacts of DHT by effectively preventing the connection to its receptor. This helps prevent the hair follicles from becoming more miniature.

Helps with a wide variety of different health concerns: Bringing down high blood pressure can have a domino effect of positive health effects, including lowering the risk of having a stroke, heart attack, or kidney disease.

Treats acne: It has been discovered that spironolactone can aid those struggling with acne in a manner that is analogous to how it works to reduce hair loss.

Spironolactone is now available only with a doctor’s prescription to treat hair loss with fewer adverse effects. It can either be taken orally or blended into topical formulations.

What do dermatologists recommend?

Dermatologists generally recommend between 100 and 200 mg per day for at least six months to establish whether or not this treatment option is the appropriate one. The experts stress that this treatment procedure is not a quick repair you can achieve overnight. Patients may express dissatisfaction with the treatment; however, this results from unrealistic expectations. Board-certified dermatologists in skin care can also alter the dosage as necessary.

What Should Be Avoided

Spironolactone’s Adverse Effects On The Body

Remember that spironolactone is a diuretic; therefore, you should make a concerted effort to consume much water. It may cause an imbalance in the electrolytes, increasing potassium levels. Patients receiving spironolactone are advised to reduce their potassium consumption by consuming fewer bananas or potassium supplements. Furthermore, patients should avoid the following when taking the medication:

Medicine that prevents blood clots or nonsteroidal anti-inflammatory drugs (NSAIDs), such as aspirin, ibuprofen, naproxen, celecoxib, indomethacin, diclofenac, and meloxicam. It is essential to keep in mind that this varies from patient to patient and that it may not constantly be the case; see your doctor before you stop taking any medication.

Potential adverse effects include “dizziness and postural hypotension,” breast pain, low libido, bleeding, and electrolyte imbalance. This androgen receptor is considered a category D medication for use during pregnancy.

This medicine, which has effects similar to those of estrogen, should only be taken by women who are not breastfeeding or pregnant. Diuresis, menstrual abnormalities, gastrointestinal distress, and breast soreness are the most prevalent adverse effects. In addition, to avoid being exposed while pregnant, women capable of having children are required to use an effective method of contraception containing spironolactone.

Before pursuing this option, you should consult with your primary care physician or a dermatologist to decide whether or not this particular treatment approach is suitable for your existing way of life. Alternative treatments, such as minoxidil, dutasteride, flutamide, and finasteride, as well as certain types of birth control (including those combined and comprise both progestin and estrogen), could be a more practical option. Experts warn that changing the balance of hormones in one direction may not benefit everyone.