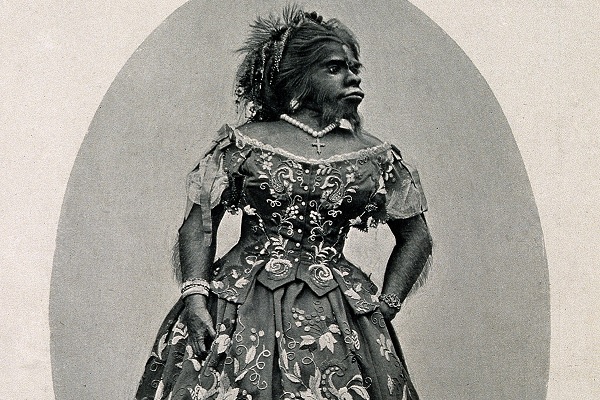 Hypertrichosis is a disorder marked by excessive hair development in any body area. Unusual hair growth brought on by hypertrichosis may not always be androgen-dependent. Additionally, the hair growth rate is excessive compared to people of the same sex, age, and race.

Werewolf syndrome is another name for this illness. According to specialists, hypertrichosis is primarily brought on by genetic mutation and is unrelated to male hormones. People with hypertrichosis frequently experience mental stress as a result of shame.

Hypertrichosis is an uncommon illness that affects approximately one in every 340 million people. Only 50 people worldwide have hypertrichosis, according to this ratio. The reasons for hypertrichosis, its signs and symptoms, and available treatments are explained in this article.

Why Does Hypertrichosis Occur?

Either acquired or inherited hypertrichosis is possible. Congenital hypertrichosis, which affects newborns from birth, is primarily brought on by gene mutation. Experts believe that the ape-man had particular genes that led to abundant body hair. With the passage of time and evolution, these genes vanished. Congenital hypertrichosis is caused when these genes resurface in rare instances. Experts contend that abnormal stimulation of follicles occurs in the absence of high androgen levels.

Acquired hypertrichosis can occur at any moment throughout life, and the primary causes include: 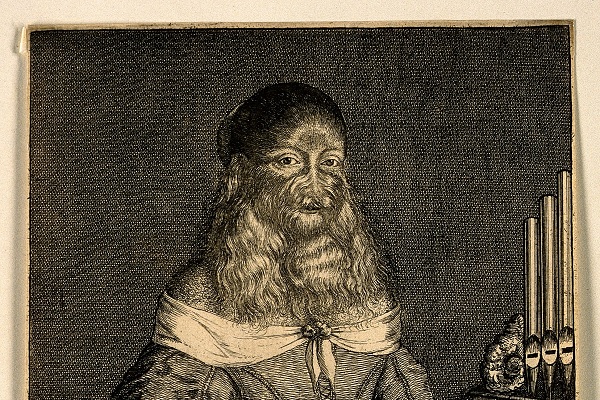 Long, unmedullated hairs are referred to as lanugo. This kind of hair lacks pigment and is incredibly silky. It doesn’t stand out against the skin. On a newborn’s skin, lanugo is noticeable. Usually, it disappears on its own after some time. Lanugo, however, does not go away in cases of hypertrichosis and requires medical attention.

Vellus hairs are unmedullated, silky, and pale in color. The face of a newborn typically has this kind of hair. Hair follicles on vellus hairs are short.

These follicle-produced hairs have an extremely dense appearance. The pigment in terminal follicles gives them their dark color. Depending on the region, hair length may differ.

The following are additional signs and symptoms of hypertrichosis:

Hypertrichosis Lanuginosa: The existence of fine, unpigmented hair that is evident from birth serves as a defining characteristic. All body parts have hair, except for the mucous membranes, lips, soles, and palms.

Hypertrichosis terminalis: This kind has unnaturally dense, thick, and dark hair growth throughout the entire body.

Circumscribed Hypertrichosis: This disorder is distinguished by rapid hair growth that exclusively affects the upper body.

Nevoid Hypertrichosis: This manifests as spots of hair growth at certain body locations, much like localized hypertrichosis.

Should You Visit a Physician?

Excessive hair is not a clinical emergency in and of itself. It can simply be a body feature if you’re a man. For some ladies, having too much hair may likewise be a characteristic of their natural form. However, it can be a symptom of a deeper medical issue. If the hair worries you, talk to your doctor. They’ll assist in determining whether it’s connected to a medical issue.

There is currently no permanent treatment for congenital hypertrichosis because of its genetic cause. Because acquired hypertrichosis is brought on by outside factors such as an eating disorder or pharmaceutical use, experts can stop it by changing one’s lifestyle or using medications.

You can use some permanent or temporary hair removal techniques to address congenital hypertrichosis-related hair growth. The following approaches can be used to treat excess hair in hypertrichosis.

Unwanted hair can be removed using plucking, waxing, shaving, or depilation. Skin bleaches can hide hair that is fine or not pigmented. However, these techniques only temporarily remove hair and may need to be repeated frequently.  These techniques might not be practical to utilize in some body areas. Regular hair pulling or threading can also irritate and hurt the skin.